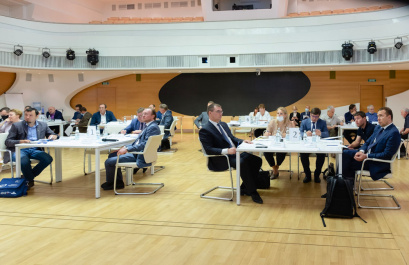 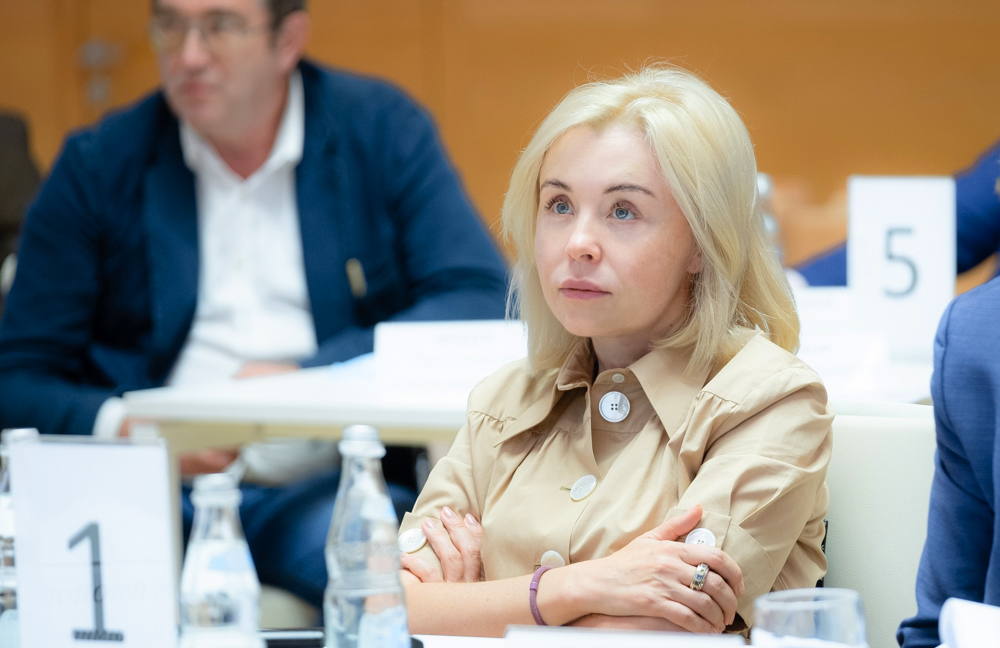 The heads of the Federal Service for Supervision of Natural Resources Management, together with representatives of the Russian Academy of Sciences and the State Atomic Energy Corporation ROSATOM, considered the proposals received from organizations on the website of the Federal State Institution Directorate for the Elimination of NVOS and OB GTS of the Krasny Bor landfill on technological solutions for the elimination of accumulated damage the environment of the Baikal Pulp and Paper Mill (Irkutsk Region, JSC "BPPM").

Based on the results of the meeting, a decision will be made on the procedure for conducting pilot tests of the proposed solutions in real conditions on the territory of the Solzanskiy polygon of the BPPM.

The head of Rosprirodnadzor, Svetlana Radionova, voiced the requirements and questions for the technologies presented. We are talking about the equipment on which the technology works, the scope and scope of the technology application, the availability of licenses and conclusions of the state ecological expertise, interaction with Rosprirodnadzor and others.

“The goal of the discussion is to see what technologies are used for what kind of pollutants. To carry out pilot tests in real conditions, everyone must be provided with a technical task and a hypothesis of the result based on the results, as well as a calculation of the cost,” said Svetlana Radionova.

Stepan Kalmykov, Chairman of the RAS Scientific Council on Global Environmental Issues, Corresponding Member of the RAS, noted that the selection of technologies takes into account the class of waste obtained at the output, the results of testing the technology at specific facilities and the presence of a conclusion of the state environmental expertise.

“Earlier, we have already discussed the main technological approaches that are priority for the implementation of reclamation work. Technological applications within the framework of the second open collection were received by the state customer. At the meeting, the applicants presented the proposed solutions. In the future, Rosprirodnadzor and the Russian Academy of Sciences will consider applications so that in July-August it would be possible to test these technologies at the site in the city of Baikalsk and use these solutions in the design,” noted the director of the direction for the implementation of state and sectoral programs in the field of ecology of the State Atomic Energy Corporation ROSATOM Andrey Lebedev.

In total, nine technological solutions were presented. One of the methods involves the reclamation of sludge-lignin directly in the body of the cards to obtain a soil suitable for further growing seedlings. Another option is based on drilling mud cleaning technologies, which allows separating the lignin cuttings in the maps into liquid and solid fractions, as well as applying the method of soil stabilization, disinfection and encapsulation. It is also proposed to launch a pilot laboratory treatment plant, as well as to use absorption technology.

The proposals were selected in accordance with the previously given instructions of the interdepartmental working group on the organization of work to eliminate the accumulated harm to the environment formed in the course of the activities of JSC BPPM, chaired by the Deputy Prime Minister of the Russian Federation Victoria Abramchenko, as well as the instruction of the Government of the Russian Federation.

The goal of the BPPM reclamation project is the ecological improvement of Lake Baikal by reducing the area exposed to high and extremely high pollution.

At the end of 2020, the Federal State Unitary Enterprise “Federal Environmental Operator” was appointed the sole executor of work on the preparation of the project and the elimination of the accumulated harm to the environment, formed in the course of the activities of the open joint-stock company “Baikal Pulp and Paper Mill” (5.67 million cubic meters).

First of all, it is necessary to carry out work at the Solzansky and Babkhinsky landfills, the facilities of the treatment plant containing alkaline liquid - the most difficult points at the BPPM site.

Landfill maps contain a heterogeneous mixture of wastes of various natures generated during the production of cellulose, the operation of thermal power plants and other industrial activities. Therefore, there are no universal technological solutions for working with them. However, there are local solutions for each waste group, which are proposed to be considered as a complex.

This year, design documentation for the reclamation of the site of BPPM OJSC will be developed, which will go through the procedure of public discussions and all environmental assessments provided for by law.