Ecological swim "For clean Baikal" was held in the Irkutsk region 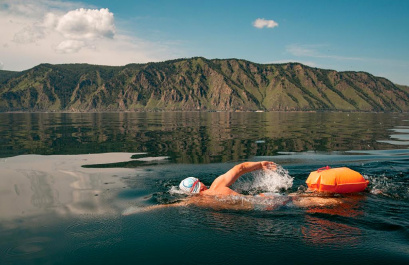 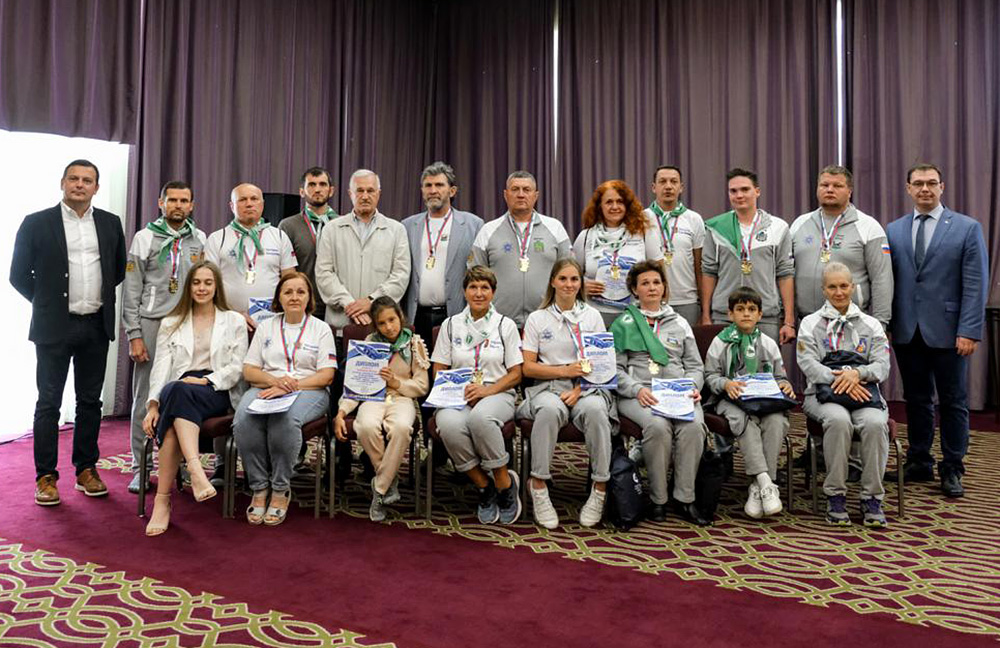 The ecological swim "For Clean Baikal", which took place from 5 to 7 August in the Irkutsk region, was attended by swimmers from different cities of Russia. The event was held with the support of the Federal Environmental Operator.

The total distance of the swim was 120 kilometers along the route "Port Baikal - the city of Baikalsk - the city of Slyudyanka". The participants swam without wetsuits in a non-stop relay mode day and night, the duration of one stage was 30 minutes. The event was held in compliance with all safety standards. The swimmers were accompanied by ships and boats of the Main Directorate of the Ministry of Emergency Situations of Russia in the Irkutsk Region, the Federal State Institution "Baikal PSO of the Ministry of Emergency Situations of the Russian Federation".

The purpose of the event is to monitor the state of the environment and water of Lake Baikal and its problem areas in the area of the city of Baikalsk, the village of Kultuk, as well as scientific research on the effect of "hypothermia" on the human body in extreme conditions.

“This swim is symbolic. Its participants flew from different cities of the country not to win competitions, but to emphasize the importance of Lake Baikal for the whole world. They also got acquainted with the project for the reclamation of the former BPPM, which is now being implemented within the framework of the national project "Ecology". Baikal is the pearl of Siberia and it must be protected,” - said Konstantin Sidenko, chairman of the organizing committee of the swim, president of the all-Russian public organization “Russian Winter Swimming Federation”, admiral, Director General of Federal Environmental Operator.

Among the participants were both experienced swimmers who crossed the Berenga Strait and the English Channel, as well as very young ones. All of them plan to return to Baikal again, despite the water temperature, which ranged from 11 to 18 degrees.

The swim was organized by:

At the end of 2020, FEO was appointed the sole executor of work on the preparation of the project and the elimination of the accumulated harm to the environment, formed in the course of the activities of the open joint-stock company “Baikal Pulp and Paper Mill” (5.67 million cubic meters).

The goal of the BPPM reclamation project is the ecological improvement of Lake Baikal by reducing the area exposed to high and extremely high pollution.