SNF removal from Andreeva bay is expected to commence in 2017 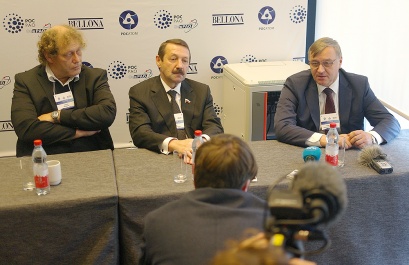 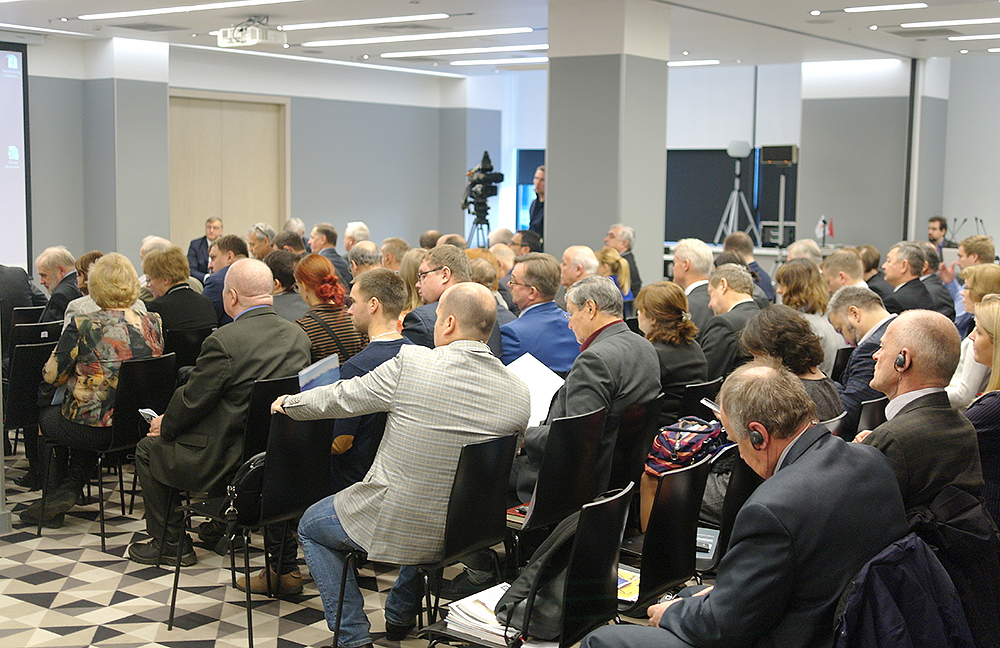 It is already scheduled to commence the transportation of the spent nuclear fuel (SNF) from the coastal technical base in Andreeva bay, which intends the completion of a vital stage of the international rehabilitation project concerning one of the most complicated nuclear and radiation hazardous sites of the Murmansk region.

The 5-th international information session «History, current situation and prospects for the rehabilitation of the hazardous facilities in Andreeva Bay» held in Murmansk was dedicated to the current condition of the facilities in Andreeva Bay, arranged by state corporation «Rosatom» accompanied with its public council and ecological  union «Bellona», supported by RosRAO. The session was attended by nuclear and radiation safety specialists as well as ecologists from Norway, Sweden, Italy and Russia.

– We highly appreciate the works that have been performed in Andreeva bay as a unique example of international partnership aimed at global nuclear safety and perfection of the Arctic environment, – the first deputy gubernator of the Murmansk region Alexey Tyukavin greeted the participants of the session. – This project is vital for our region taking into consideration the amount of radioactive waste concentrated here. Specialists from Russia, Norway, Sweden, Great Britain and Italy have already spent 15 years in their joint efforts in order to create the systems for SNF management at Andreeva bay for its further transportation to Mayak production union in the Chelyabinsk region.

The first transportation of 14 containers with spent nuclear fuel from Andreeva bay is contracted for 2017, in accordance with the information provided by chief of the department for coordination and realization of international programs in State Corporation Rosatom Anatoly Grigoriev. 14 containers is the maximum that can be packed in one train with spent nuclear fuel. 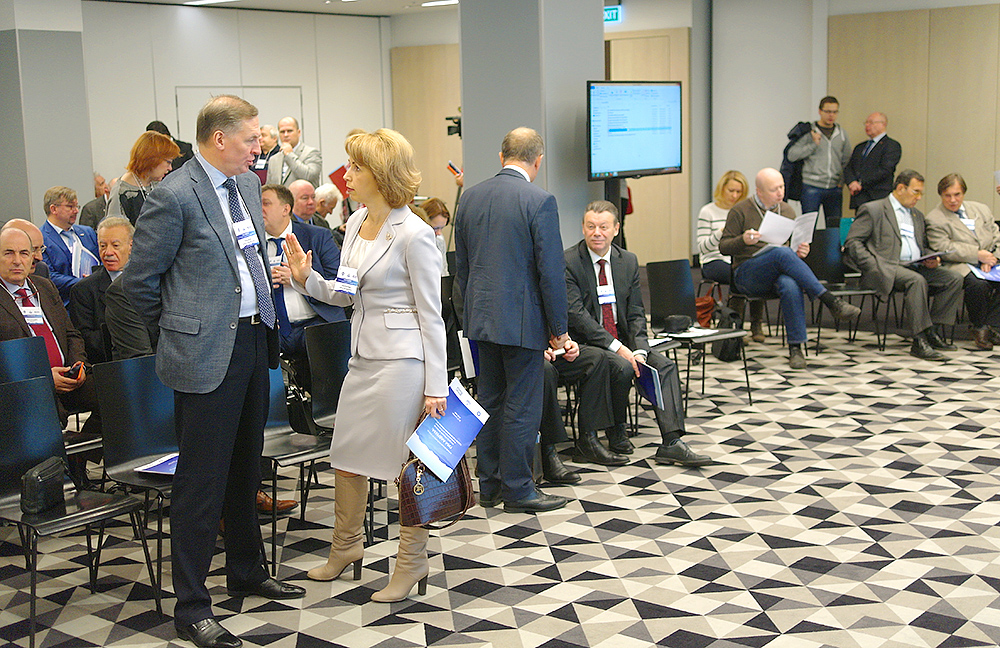 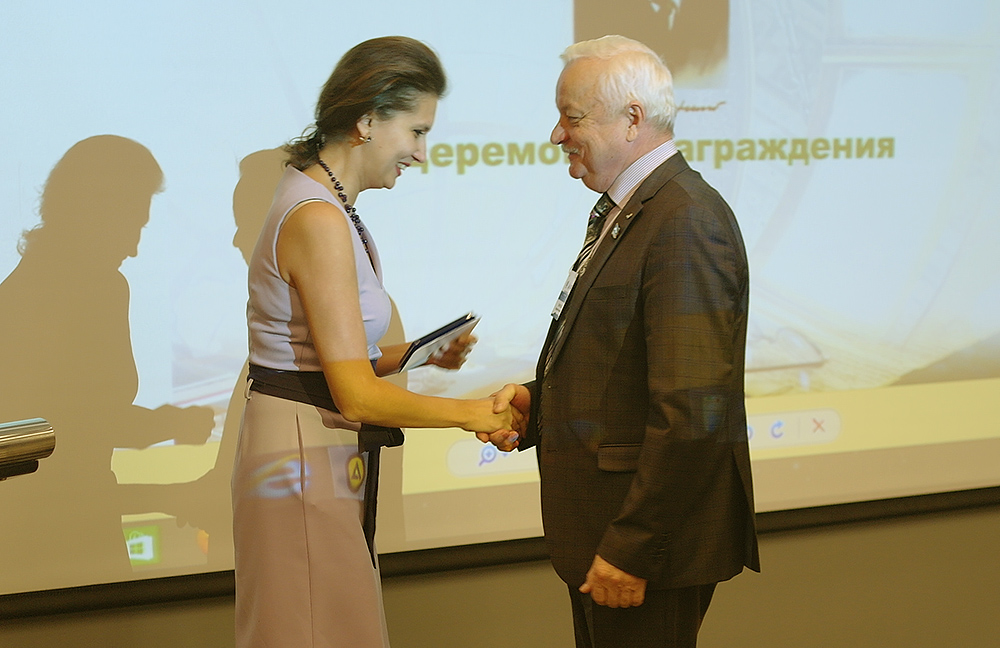 «Our  designed tempo is estimated as 9 trains per year. In accordance with the estimations of the design institute, 37 trains will be transported. The infrastructure of Andreeva bay allows to reduce twice the period of transportation of all nuclear fuel», – informed Mr. Grigoriev.
Director of NWC SevRAO, a RosRAO subsidiary, Valery Panteleev stated before that after reaching the project capacity of SNF transportation, Andreeva bay will be treated from spent nuclear fuel in 5-6 years.

– Nuclear safety matters are the priority in our cooperation with Russia. In 1995–2015 our parliament – storting – decided to provide 2 billion Norwegian crones for this work. This is a result of joint efficient efforts made by Norway, Russia and the global community in the field of nuclear and radiation safety, – highlighted consul general of Norway in Murmansk Ule Andreas Lindeman. – And today this is an pattern of constructive fruitful cooperation.  We also highly appreciate the openness of Rosatom.

Member of Rosatom public council, head of ecological union «Bellona» Alexander Nikitin stated that «the main effect of the performed works is that we are close to safe SNF removal. I have never faced such an example as it has been historically arranged in Andreeva bay. And that is why RosRAO with their experience are eager to perform works that haven’t been implemented by the others».

After the greeting part there came time for detailed reports that covered the whole history of the coastal base starting with its creation and emergency at the SNF storage facility in 1982 and up to the current situation at the site. The prospects have also been discussed. The working session finished with a technical tour to the facility at Andreeva bay where the participants could see the completion of the infrastructure construction, necessary for the beginning of SNF removal and transportation. 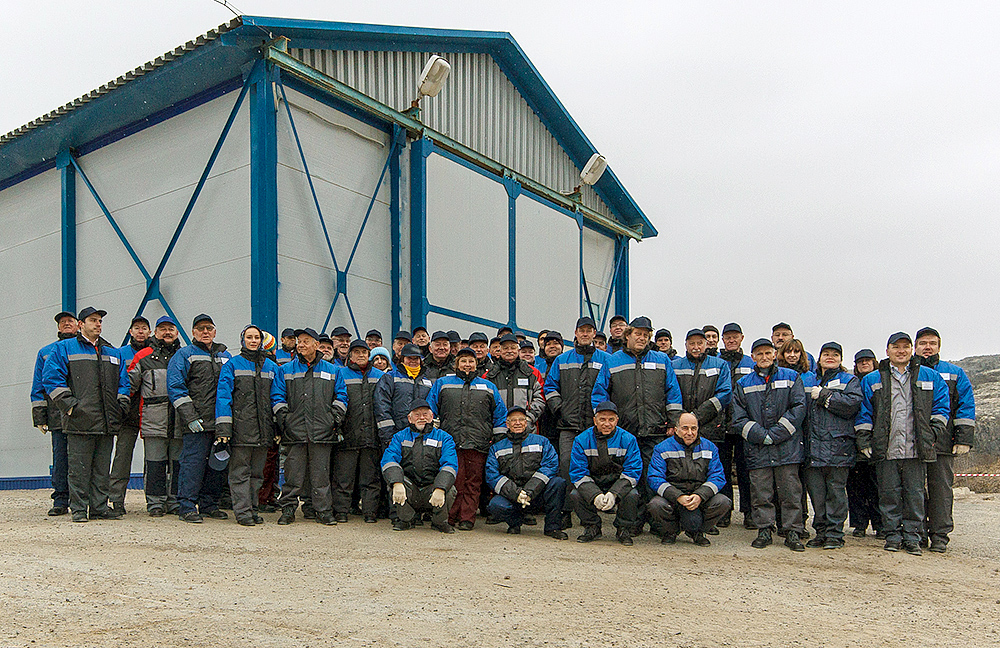 Photo: Strana Rosatom.
During the working session there were awarded appreciation letters signed by the Governor of the Murmansk region, and the orders issued by Non-Governmental Ecological Fund named after Vernadsky were given to a RosRAO subsidiary SevRAO, Federal Centre for Nuclear and Radiation Safety, a number of research and development, design and construction organizations involved in the project.