RosRAO at the VI International Forum «The Arctic: Today and the Future» 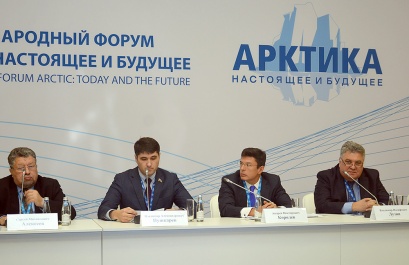 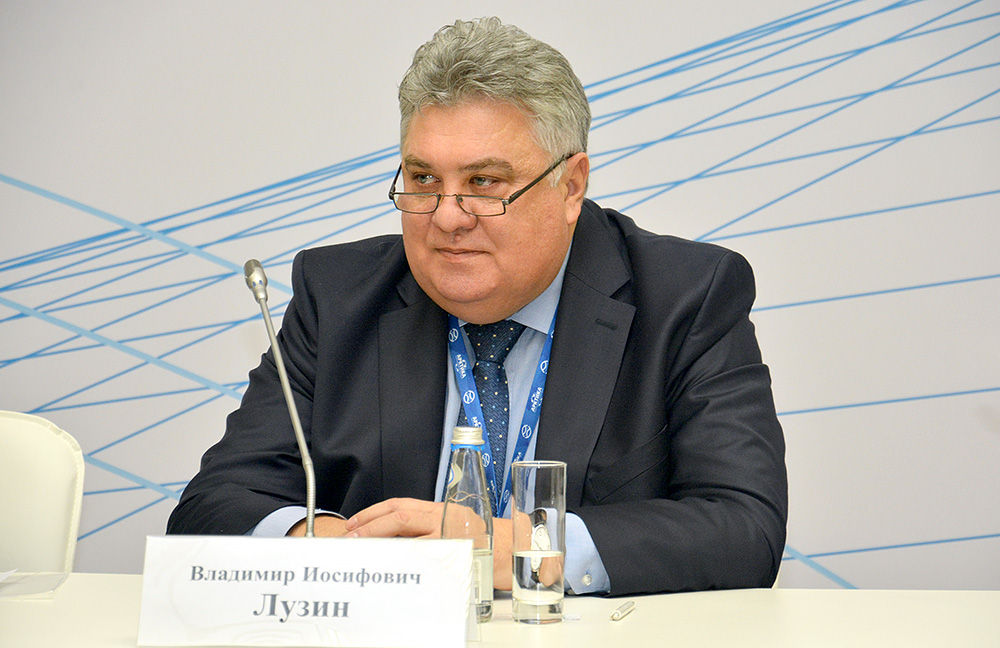 VI International Forum «The Arctic: Today and the Future» was held on December 5-7 in St. Petersburg. Among the key issues of the forum were the plans of the arctic regions to develop the milestone zones, government support patterns and practical matters in the Arctic regions.

RosRAO’s CEO Vladimir Luzin reported on «Clean-up after industrial and military activities in the Arctic regions». The report was dedicated to the ecological problems and vitality of rehabilitation of the Arctic areas as well as RosRAO’s relevant experience.

As in previous years the Forum resulted in a resolution based on the topical issues and proposals of the participants regarding development of the Arctic regions. The document is intended to be submitted to the State Commission on Arctic Development. 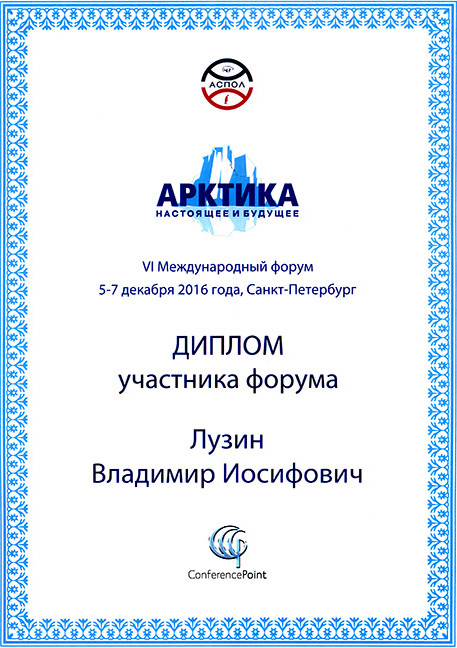